While Marvel and DC have kept many of their post 'event' releases to themselves for now, and the other publishers are yet to show their cards, here are the 9 things we already know of, that I'm looking forward to most in 2010. 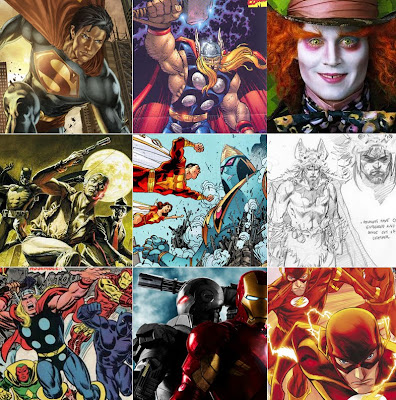 Clockwise from left (but in no particular order);