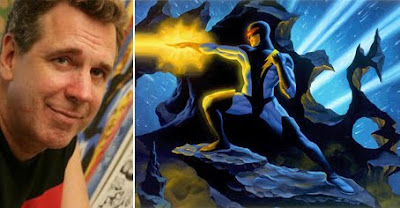 Despite what his name suggests, Steve Rude is one of the most 'family friendly' artists in the comics industry. With a style that is as classic as it is modern, his distinctive work makes him the perfect choice for this weeks Making a Mark entry, as we head into the festive season. 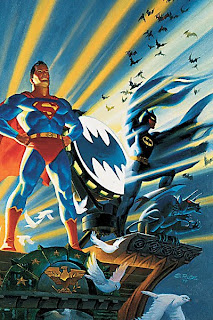 Nicknamed 'The Dude' Steve's ability to mix bold light sources, with the stylings of iconic artists like Jack Kirby, and Alex Toth, means the lanky 6ft5 artist makes as great an impression on the page, as he does when he enters a room.

His biggest body of work remains one of his first; Nexus, a sci-fi series he co-created with writer Mike Baron, which explored difficult themes among alien races. Originally published by Capital Comics, Steve has now formed his own studio Rude Dude Productions to handle the characters future, as well as that of fellow creation; The Moth.

For more information on the man whose trophy shelf includes four Eisner Awards, visit his personal website or look for him on Facebook. 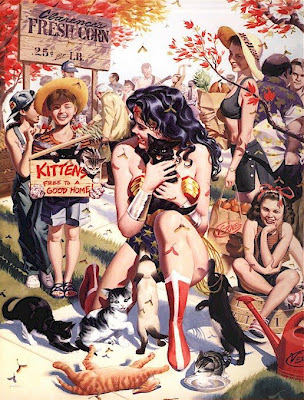