NADS '09: BEST COMEBACK (From the Dead, Limbo or Otherwise)

In the 80's it was ripped jeans and leather jackets, but flip forward a few years and today's hot ticket item for those in the know is a comeback - everyone is wearing one. 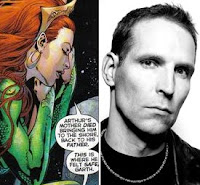 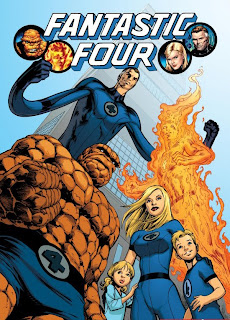 Sometimes you don't have to go away to have a comeback, you just have to find yourself. After years of great stories of other characters written into the pages and bodies of the Fantastic Four, Marvel's First Family finally feels like themselves again thanks to the writings of one Jonathan Hickman, and the sketching of Dale Eaglesham. Back are the cosmic scale adventures, anchored by a strong human heart, and back is the magic that is the Fantastic Four.
Posted by IADW at 7:59 am