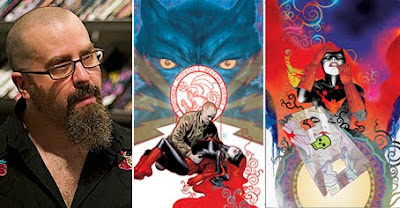 There is no doubt the award for artist of the year goes to JH Williams lll - the man has the best looking book on the stands, Detective Comics, where he doesn't just draw comic pages, he reinvents them. 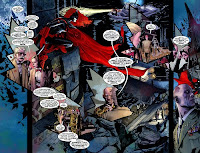 While his art has being featured before in such hit titles as Promethea, Seven Soldiers and Desolation Jones, it's in JH's current work, featuring Batwoman, that the Steranko influenced artist has fully taken any brakes of his pencils, and is inspiring a whole new generation to pick up the pen.

His work says it all. For more info check out the man's website.