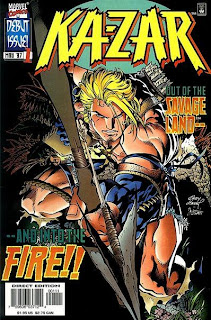 First day of the new year and I'm back, after having spent over a week soaking up the kiwi summer sun in an internet free location (which in this day and age makes you feel more like Kazar than it should)!

Hope you all managed to break away and relax a bit over the holidays, and like me have a great festive season with those closest to you. Now though with the start of work looming in the days ahead, I'm looking forward to the getting into the swing of things, a bit fresher on all fronts thanks to the last few days and the buzz of a new decade unfolding.

On an extra note, just under ten minutes out to sea from where I was staying, they were filming backdrop scenes for Narnia 3. So later this year while you check out The Chronicles of Narnia: The Voyage of the Dawn Treader, when you see this offshore volcano, you'll be able to say 'Hey, that's White Island - New Zealand' for the five or so minutes it appears on screen! 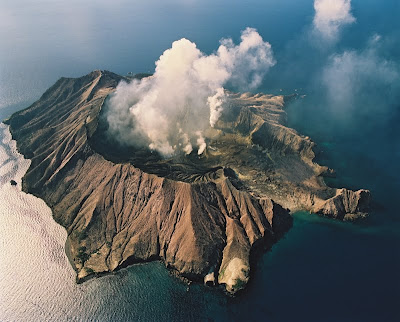