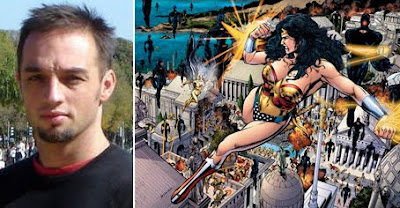 As an illustrator, Phil Jimenez has the most famous pair of hands on the planet. Yip, those are his mitts filling in for Tobey Maguire's, in the costume design scene of the movie Spider-Man. However it is the 'writers' level of consideration that the ultra-detailed artist has for the characters he illustrates, that shines through on the comic book page. 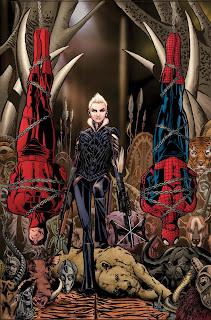 This vested interest and care, has created an array of standout work, including a sensational run as writer and artist on Wonder Woman - the titles best stretch since Phil's influence, George Perez pulled double-duty to relaunch the character in 1987.

Completing the circle of knowledge, Phil has taken the tips he has learnt in his career, back to his old haunting-grounds, New York's School of Visual Arts, to teach Life Drawing as part of their under-graduate cartooning programme.

If I were E.I.C, Phil would be the first person I round up to serve as part of the 'braintrust' behind Titans: Rebirth. Having done so much for the likes of Donna Troy and Tempest already, Jimenez would be a key force in restoring the top-selling franchise to glory.

For more of Phil's great work, check out the Comic Art Community, his Wonder Woman run on Amazon, or his current gig on Marvel's Astonishing X-Men (where Storm actually looks like Storm) - out now. 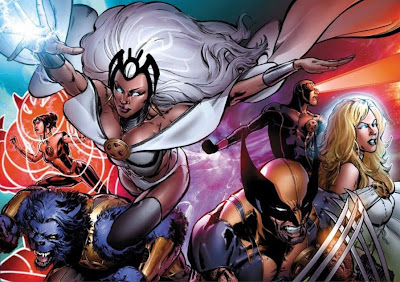