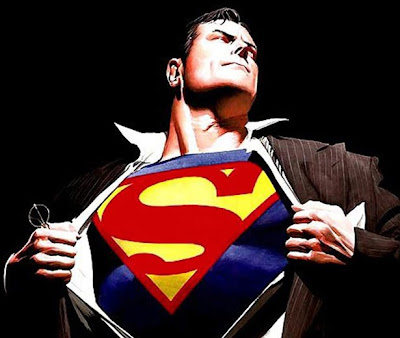 It is officially 'Superman's Week' - Christopher Nolan has confirmed to the LA Times he is getting an all new Superman movie off the ground - and he couldn't be more excited.

What's more the idea was presented to him by frequent collaborator David S. Goyer, during a roadblock in figuring out what to do with the current Batman line of films - the third of which Nolan revealed, is also in it's initial stages.

Speaking on Goyer's Superman idea, Nolan recalls; “I immediately got it, loved it and thought: That is a way of approaching the story I’ve never seen before that makes it incredibly exciting.” 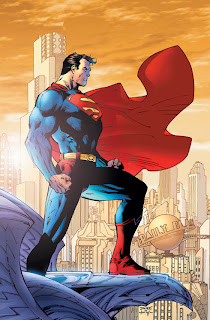 With Goyer's new Superman screenplay branded 'top secret' Nolan did reveal the film will tie to it's predecessor's in one small way; the fact he hopes to cast fantastic actors into even the smallest of parts. A move he feels really paid off for the 1978 classic Superman.

"As a kid watching Superman, it seemed enormous and I realized later by looking at it that a lot of that was actually the casting, just having these incredibly talented people and these characterizations. And Marlon Brando is the first guy up playing Superman’s dad. It’s incredible.”

As a 'fan-boy' himself, the care Nolan has for these characters is shown when his attention turns to the future of Gotham. After the amazing success of The Dark Knight, many would line up a range of sequels to milk the resulting box-office benefits. Not Nolan though - he wants just one. 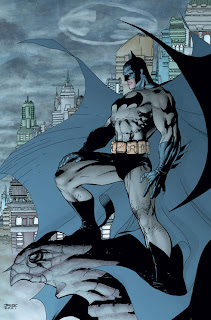 “Without getting into specifics, the key thing that makes the third film a great possibility for us is that we want to finish our story.” Confirming Jonathon Nolan is "hard at work" on a third script, he continues “And in viewing it as the finishing of a story rather than infinitely blowing up the balloon and expanding the story."

With the key actors of the previous films all set to return for the final instalment of the 'Bat-trilogy', Nolan manages to evade the big penguin in the room - who will be the villain of the piece, although in the process he does sink the chances of one of Batman's best; “It won’t be," he said, "Mr. Freeze.”
Posted by IADW at 7:23 am