HIT PICK TO CLICK: S.H.I.E.L.D. #1: I'm not sure what I can say about this mini series that I haven't said already. The greatest minds of our past vs. threats like the Brood, Galactus, and the Celestials. Seriously 'Nuff said. Although after looking at the sketches, I hope Marvel doesn't need an Isaac Newton 'apple-to-the-head' moment, to realise a few decent action figures wouldn't go astray. 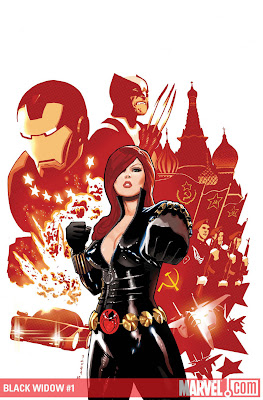