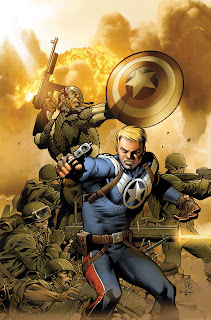 Throughout his run on Captain America he has sparked fan controversy no less than four times, playing with the lives and roles of original Captain America Steve Rogers, and current Cap/former Cap sidekick Bucky Barnes.


As with every other time Ed has shaken the martini glass, you can be sure this paranoid conspiracy theory story, which bridges WWII with the present day, will make for damn fine reading.

With art by Dale Eaglesham (Fantastic Four) no less, the olive on the top goes to Marko Djurdjevic, who designed Steve's new set of killer duds. More 'realistic' than your usual super-hero getup, while still having the iconic look the best of the 'cape and utility belt' brigade can offer, check out Marko's awesome design for yourself; 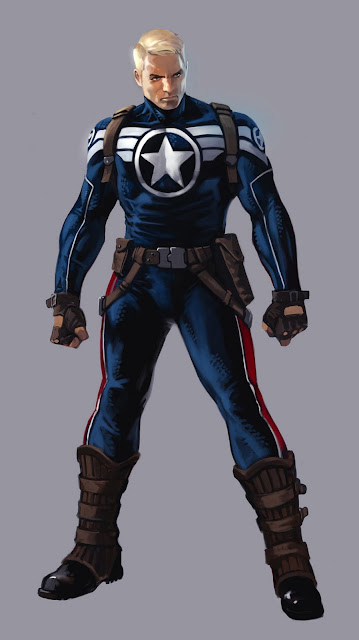