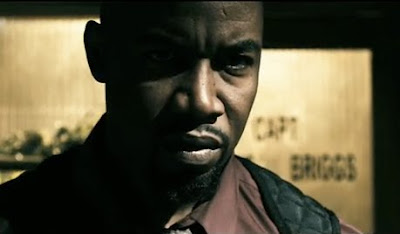 When Warner Bros. acquired Midway, creators of the Mortal Kombat franchise, everyone expected the hit 90's beat-em' up to be instantly reborn into every media imaginable.

While what today's mysterious new trailer; Mortal Kombat: Rebirth will lead to is still unknown, with high-end production values and a more street-level noir focus to the fantasy tournament setting, one thing is for sure - the trailer lives up to its name.

UPDATE: Director of the recent Fame movie Kevin Tancharoen has gone on the record about his fan-trailer that stormed the net yesterday. Written by Oren Uziel - the guy listed on IMDB as the writer of Warner Bros' upcoming MK Film - Kevin revealed they shot the feature over two days, and for just $7,500. He feels it proved MK can work, along the lines of Harry Potter - as a movie that balances the real world with mysticism, special powers and multiple universes.