Marvel's amping up the amount of projects starring your friendly neighbourhood sentinel of liberty, Captain America - and why not? When a guy's got a movie coming out in under a year, he's got to pop up in more books a month than Deadpool (yes kids, it can be done).

But who is that "rotating team" you ask? Phil Winslade, Sergio Cariello, Tom Scioli, and Kyle Hotz are four out of the five artists revealed so far, but incase some of those names aren't ringing any bells, let's look at the previous work of that suspect list a little more closely... Others after the jump.
Sergio Cariello (blog) 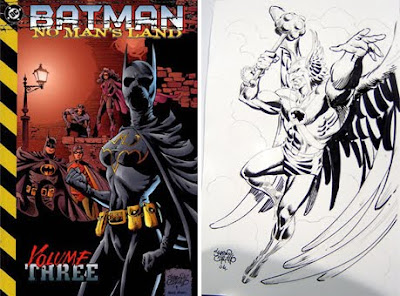 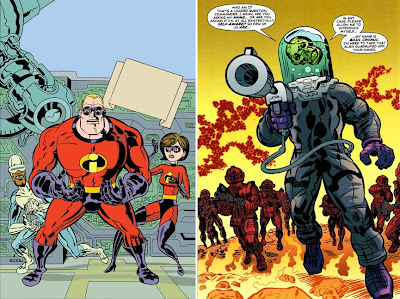 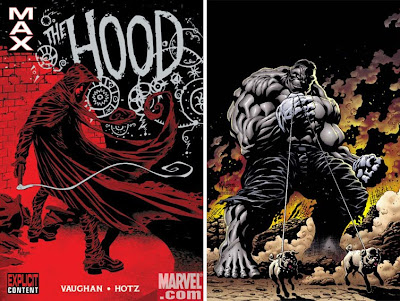 Wow, while Tom Scioli is the one I'm looking forward to handling Cap most, this is an awesome set of artists lined up for just one mini-series (and that's not even counting the unknown fifth member)!

Lets hope we don't have to wait until December to see some interior pages and cover art.
Posted by IADW at 10:00 am