Wrapping Up Comic Con, Anime, Cosplay and Lanterns, It's...

CRUNCH: With Ultimo, Iron Man and Fing Fang Foom in your character arsenal, manga's an obvious sure-fire hit. Lucky then Wolverine, Iron Man, X-Men, and Blade, Marvel's four Warren Ellis written, Mad House Studios anime, will air in the U.S. on G4 next year, after their launch this October in Japan. Warren Ellis on Blade?! That is awesome.

CRUNCH: Jokers, Slave Leias and Batmen descend on Con's quicker than critics on Rob Liefeld, and San Deigo is no exception. IGN have stacked up the best SDCC cosplay gallery around, with the following three taking my money for the best of the bunch; 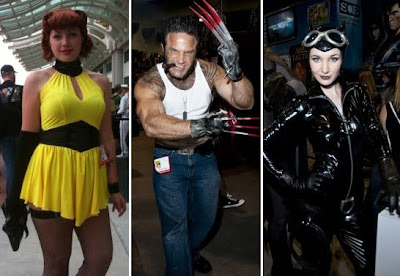 CRUNCH: This year the battle between the 'Big Two' at SDCC was pretty tight, even more so the battle for 'last word'. Marvel's four anime vs these, the first teaser posters of Green Lantern. 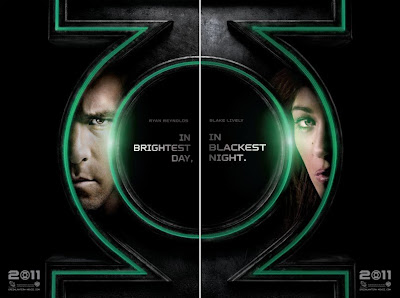 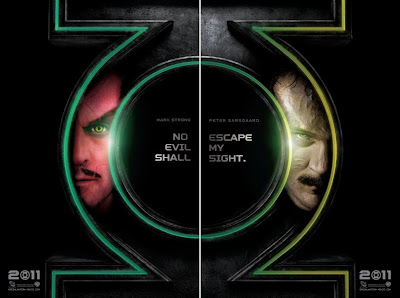