AND THE AWARD FOR THE NEW 'MAN WITHOUT FEAR' GOES TO... 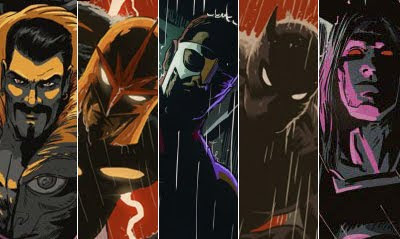 Radar senses have been working over time lately, as fans tried to guess who would be the new 'Man without Fear' in Hell's Kitchen after Daredevil leaves the role, at the end of current mini Shadowland.

If you live in the US, the announcement was made exclusively on G4's Attack of the Show, but if you missed it or call home somewhere else on the globe, you can see the full clip of the show (including all the sweet teaser art) right here. Isn't the inter-web great?

If the inter-web currently isn't that great and the vid's not playing, click through to see who will be taking on the perils of Hell's Kitchen, starting December, in what would be Daredevil #513... 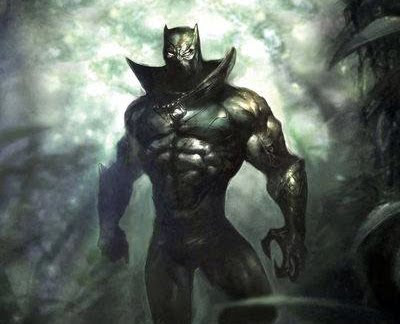