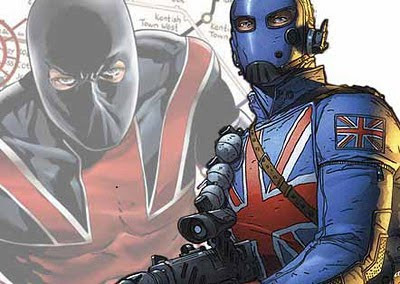 A quicky post here - you remember a wee while back I mentioned it would be cool if Union Jack slipped into upcoming flick Captain America: The First Avenger? Well movie mega-site IMDB has added the role of Montgomery Falsworth in the Marvel Studios film to Brit actor JJ Feild, and you know who ol' M.F is don't you - yip Union Jack! 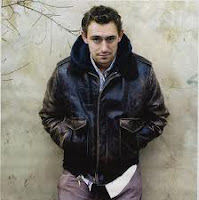 So is the rumour mill just messing with us or is this act of coolness the first of my three pop culture wishes?

Well director Joe Johnston previously stated all six Invaders will appear in the film, so I'm guessing that includes U.J, but whether or not that role is definitely Falsworth's is still to be confirmed.
Posted by IADW at 8:08 am