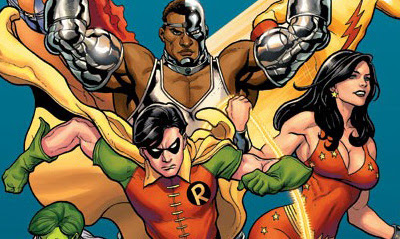 What's better than a decent New Teen Titans line-up? Today's news DC Comics are shifting all their $3.99 price points back a buck in cost, effective: January 2011.

Pointing out the logic behind the move Dan DiDio, DC Comics Co-Publisher says the community made it clear $3.99 for 32 pages was "too expensive", leading to a reluctance to try new titles and the abandonment of others by long time fans.

To lighten the strain on fan's wallets, the recent back-up features will be moving to a new platform, but that is welcome change for a back-track that couldn’t have come soon enough. 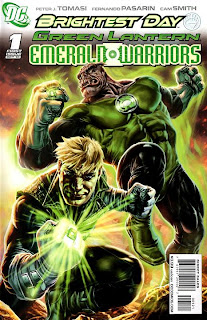 Cost was definitely a factor in me leaving Green Lantern: Emerald Warriors on the shelf, yet this move has me looking more favourably at picking up David Finch's Batman: The Dark Knight.