Dark Horse have stated from January their Digital Comics will be a measly $1.49, but that doesn't mean they are taking their foot off the printed comics accelerator. With their January 2011 solicitations also released, here are the four greatest covers from that range. 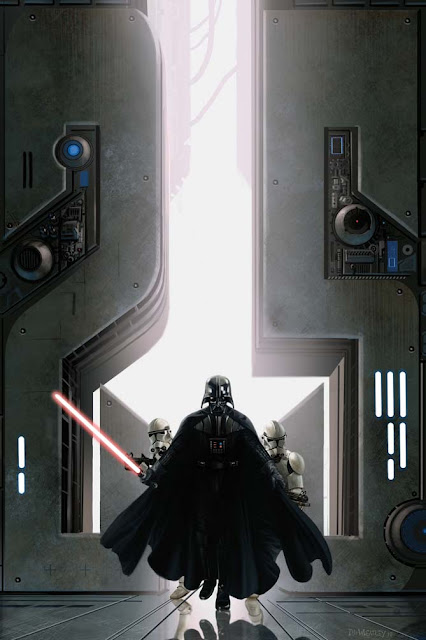 ONE TO WATCH: STAR WARS: DARTH VADER AND THE LOST COMMAND #1 Douglas Wheatley showcases not only the bad assery of Darth Vader, but the ultimate test for the Jedi's; if you see this sight and don't soil your Calvins (or the Jedi equivalent) you pass.

More Dark Horse goodness after the jump.
Posted by IADW at 4:51 pm