Marvel hit a high note in February and it's not the high-profile launch of War Machine's latest gig. Rather helping solo series deserving characters like Iron Fist, Hawkeye and The Silver Surfer, by spinning each out into better priced mini-series, to help build a groundswell behind them first.

Of all their cover art winging your way in February, here are the four shots of Marvel going down the best right now. 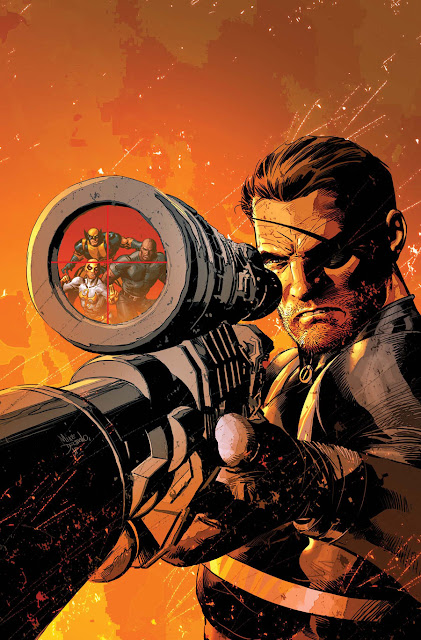 COVER OF THE MONTH: New Avengers #9 - Mike Deodato The concept of this shot is a bit of a comic book classic, but when Nick Fury is nailed this well few are as effective. 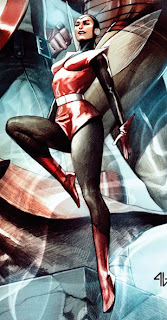 Also I have to point out how amazing The Wasp of all folks looks on the cover of Captain America: Hail Hydra #2 (of 5) by Adi Granov. Suddenly the first costume kicks more tail than many of those which followed it. Awesome retro-pulp cool stuff.

Need more Marvel? Click the jump.
Posted by IADW at 8:53 am