FANTASTIC FOURPLAY: The Eve Of Doom 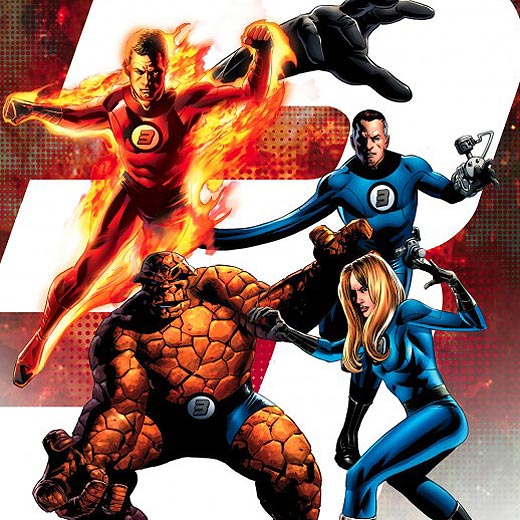 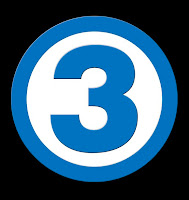 Which of the elementally inspired heroes will it be? The fluidly elastic Mr Fantastic, the Human Torch, the rocky Thing, or the clear as air Invisible Woman? Let's look at where the previous issue dropped them off and see who's most likely to have the Grim Reaper standing over their shoulders.

Reed Richards: Is desperately trying to evacuate a planet while Galactus consumes it.

The Invisible Woman: Her force shields are holding two waring Atlantean armies at bay. Now comes word she is being used as a patsy and even a potential sacrifice.
The Human Torch and the Thing: Babysitting a collection of super-powered kids, the Human Torch and a reverted to human Thing are all that stands between earth and the latest Annihilation bug wave.
So folks who is it going to be?
Posted by IADW at 9:21 am