COSPLAYER: Chewie, Cap and More Party At The NZI Sevens

Out of all 365 days of the year the one weekend where Wellington, New Zealand shows the rest of the country how to party, is this one, when the NZI Sevens comes to town.

While the Rugby World Cup hits our shores later this year, there's nothing like Sevens weekend in Welly - where the whole city comes alive and you can be catching the train, drinking beside or even watching the games themselves, alongside Whoopie Cushions, Ninja Turtles, or as this year would have it, these guys; 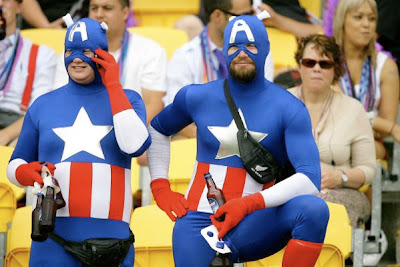 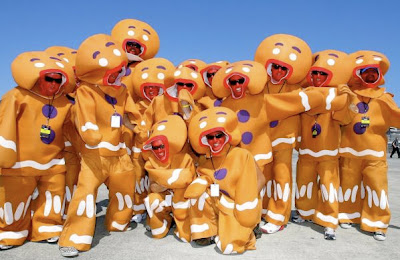 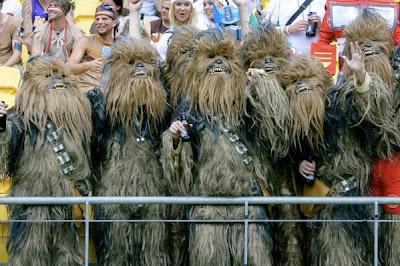 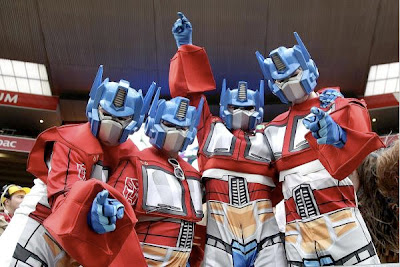 And we are not even half way through the Sevens Tournament! While us Kiwi's will undoubtedly win on field, the battle for best cosplay off looks like it's tougher than ever.