You know when you're playing Street Fighter, going all good, then someone jumps in as player two and hands you your butt in three seconds? That's what IDW does to the competition in May.

Three new G.I. Joe series, the return of 30 Days of Night, the Transformers 3 movie adaptation, and an anthology by many of the biggest guns in the biz. Their four best May covers? These right here... 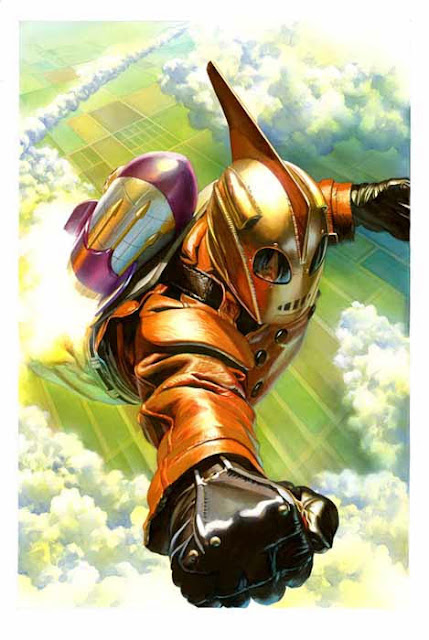 COVER OF THE MONTH: ALEX ROSS - THE ROCKETEER #1 Forget my childlike glee when ever I see The Rocketeer or anyone with a jet-pack in general, this all new anthology miniseries backed by the family of creator Dave Stevens, features the art of Alex Ross, Mike Allred, John Cassaday, Michael Kaluta, Mike Mignola, Jim Silke, with tales written by Mike Allred, Kurt Busiek and John Cassaday! How can anyone say no to that? 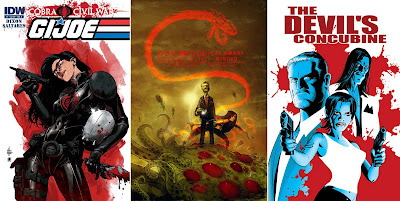 For the full rundown on IDW in May click the jump.
Posted by IADW at 3:41 pm