RUMOR MILL CHURN: Robin To Be In Dark Knight Rises? 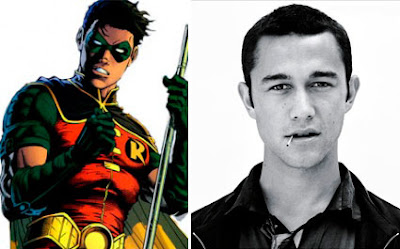 Ain't It Cool News has to be the worlds most redundantly self-titled website. Case in point; they are pointing to WILX who claim that sources currently scouting in Michigan for Dark Knight Rises locations are considering the area as a hideout "for Batman sidekick Robin".

While I've blogged before on why Robin is no ones appendage, this is great news to a guy who has always felt Robin can work in the Nolan movie-verse, given the same grounding given the other chosen Bat-characters and their rationale. Plus it makes the recent addition of Joseph Gordon Levitt make a hell of a lot of sense - just look at him!

With Bane already named as a villain, this also sets up a possible storyline of having Bane break the back of the fugitive Batman, and Selina Kyle and Robin being a part of those who step in to fill the void - just like in the epic comic storyline Knightfall. Bypassing Robin's origin and bringing him on stage as an already established hero could be a controversial move, but deffinitly one that has alot of potential.

As for Robin's infamous outfit and how that could be translated to work on screen, I think these sketches by number one DC fanboy Alex Ross are pretty good place to start... 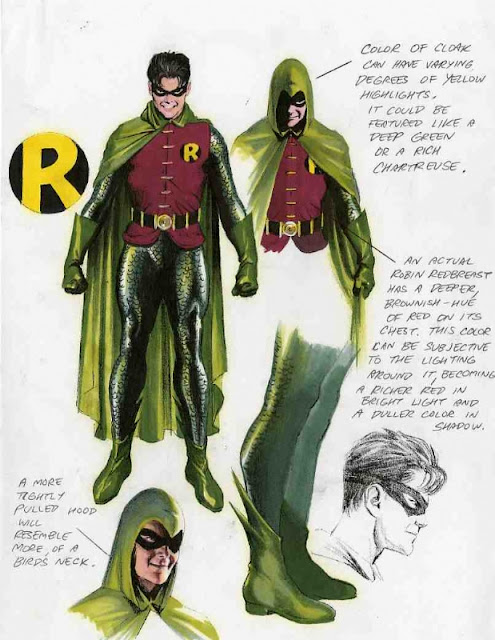 I try to leave rumours off IADW, but when they get the grey matter churning as much as this one, even taken with a grain of salt, it's hard not to 'just imagine' a little.
Posted by IADW at 9:38 am