Image Comics continues the launch of a whole host of new series in June, including titles from Robert Kirkman's own Skybound imprint. Joining the rise to new heights, these four covers stand out as the best of their June offerings. 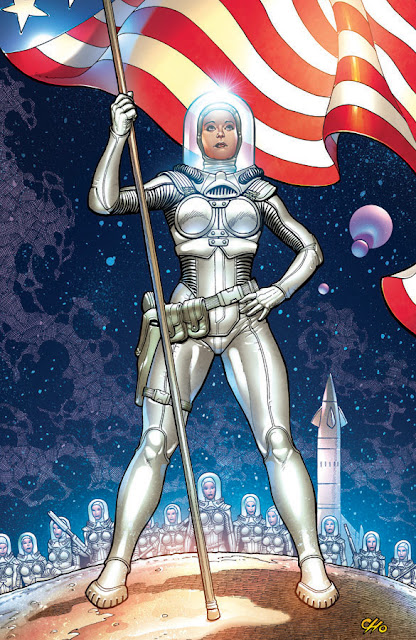 ONE TO WATCH: FRANK CHO - 50 GIRLS 50 #1 (of 4) A space faring army of 50 females fighting inter-planetry nasties is a pretty sweet concept. Throw on a cover by writer Frank Cho and forget it - cheesecake has never been sweeter. 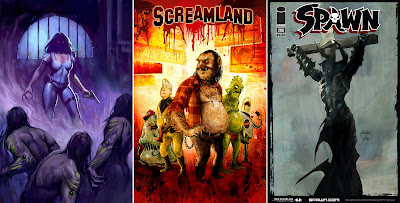 More from Image Comics right after the jump.
Posted by IADW at 12:36 pm