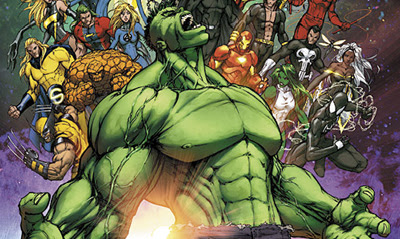 Cover Run celebrates the awesome work of the cover artist elite. This round, as the first part to a tribute of the amazing cover work by the late Michael Turner, I spotlight the top six covers done by his inspirational pen, on characters from the House of Ideas. 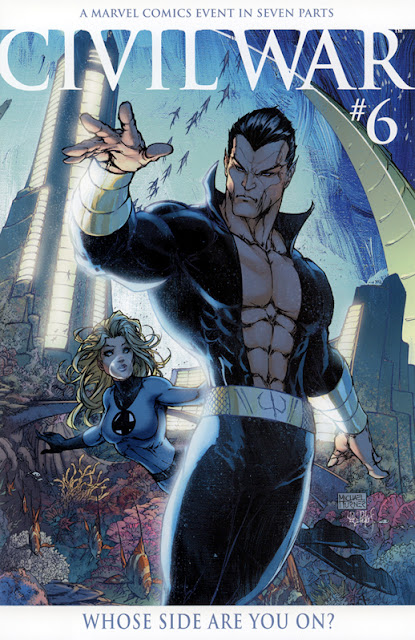 Turner was in his element underwater. With the Sub-Mariner he was not only able to make Atlantis come alive, but also capture the character's pompous strength, without making him seem like a jerk. Oh yeah, the Invisible Woman ain't that bad either...
5) Civil War #5 (Retailer Exclusive Variant) 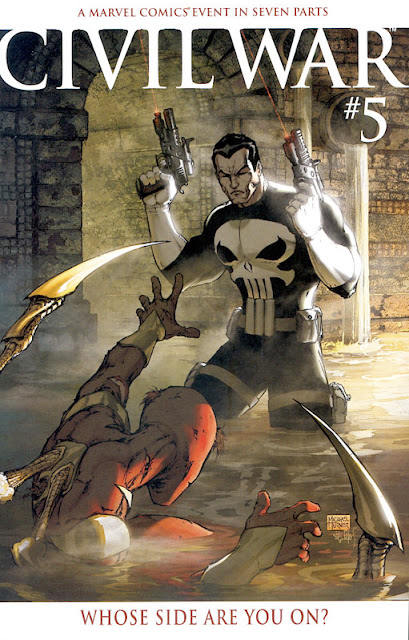 Hot damn, if there was ever a Marvel costume that needed a bullet it was Peter Parkers 'Iron Spider' gettup. Luckily Michael had an unpredictable talent at drawing the Punisher and Frank Castle showed up to do the job - stealing the cover in the process.
For the top four Marvel / Turner covers, click through here. 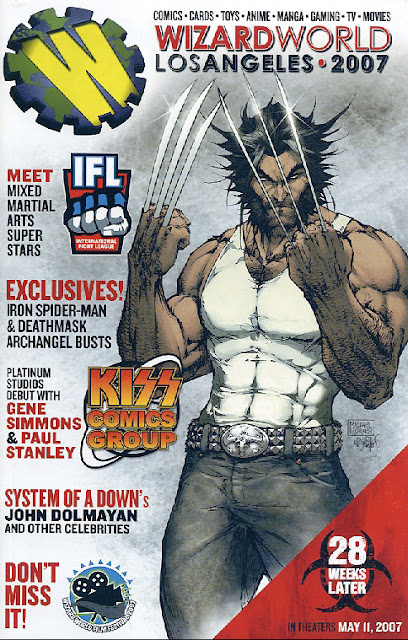 Once I get past believing in adamantium skeletons I find it hard to stomach that a skilled hunter like Wolverine, would run around in blue and gold. It's either the unbeaten rust and browns or civvies. Here Turner showed just how powerful, pure and cool the latter option is. 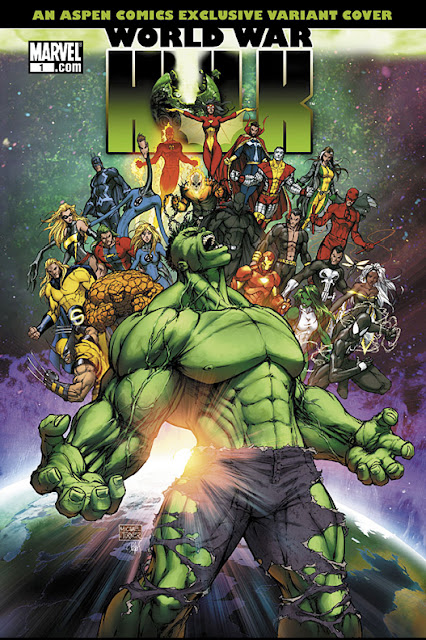 No, when Hulk screams he doesn't explode super-heroes (though that would be kind of cool). In covers like these, I like to think aside from the major sellers the artist gets to add their favourites like Rouge and Colossus I'm guessing are here.
2) Incredible Hulk #100 (Retailer Incentive Variant) 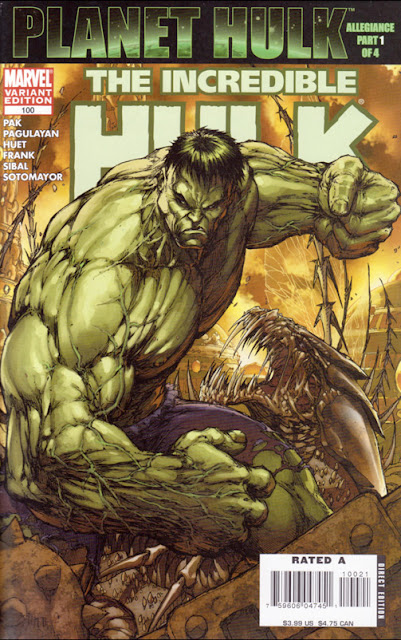 Considering he made his name on women who ate a cornflake for dinner, there's barely a female centric cover on this list. But who else is going to knock an alien out like that? Ms. Marvel? Pwease.
1) SUB-MARINER #6 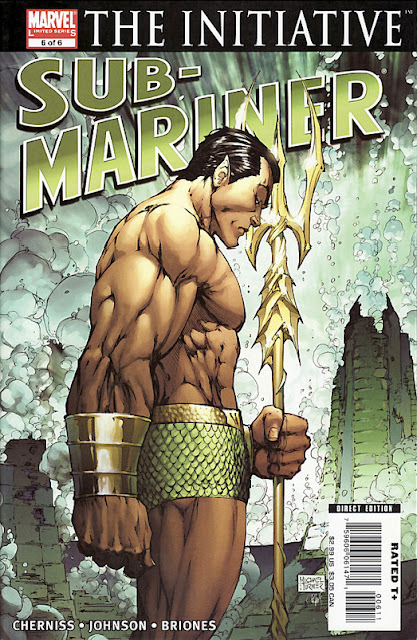