DC 52 WALL STREET: The Bats In The Belfry 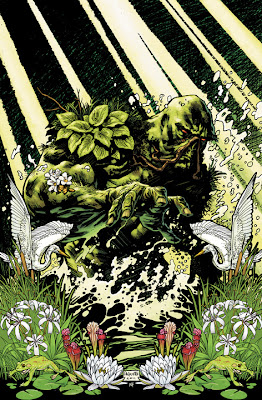 Last week we looked at DC's first batch of new #1's, from the 52 expected to hit in September, running them through a virtual stock market; DC 52 Wall Street.
Predicting everything from the must reads to those who might get overlooked, here's how the updated list pans out, now the bat-titles are out in the open. 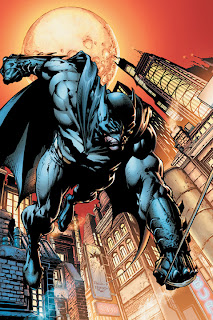 RED HOOD AND THE OUTLAWS #1 Red Hood, Arsenal and Starfire get together with Kenneth Rocafort to herald writer Scott Lobdell's return! 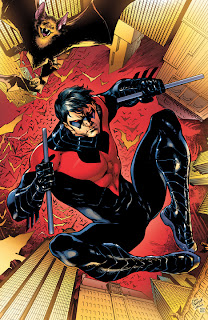 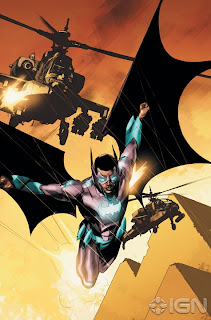 UNDER THE RADAR:
BATWING #1 The Batman of Africa, by writer Judd Winick and artist Ben Oliver