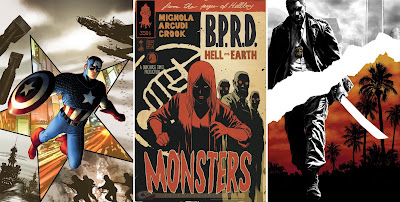 WATCHMEN – It’s where I scope out next month's comics and assign a hot new release characteristically with one of the five key heroes from Watchmen. While I may not be Ozymandias just yet, for my moolah the month of July 20-11 shakes out like this:

RORSCHACH: (The Independent Voice) B.P.R.D.: HELL ON EARTH—MONSTERS #1 (of 2) (Dark Horse) 'Hillbillies' may sound like a funny word and conjure funnier thoughts, but the ones the B.P.R.D. are about to run into seem more like the Deliverance kind. Giant beasts, cults and trailer parks. Ahhh the Hellboy-verse! Where would we be without you? 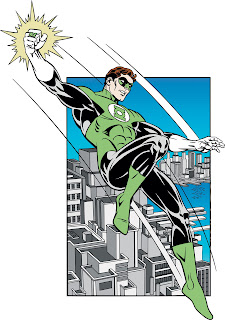 NITE OWL: (The Dependable Goodie) DC RETROACTIVE: GREEN LANTERN – THE ‘70S #1 (DC Comics) Despite being brilliant grounds for a fight with a guy in a chicken suit, the G.L ring's old yellow weakness was a little naff. Still, everyone has one. Now DC take one of mine; a Hal Jordan story by Dennis O'Neil, and add iconic Green Arrow artist Mike Grell. Hooking a vacum to my wallet would've been easier.
THE COMEDIAN: (For Mature Readers) 99 DAYS Hardcover, B&W (Vertigo) Forced into a rebel Hutu militia as a child, many Rwandans saw death at the machete of Antoine Boshoso Davis. Skip forward a dozen years and Davis is a rookie homicide detective for the LAPD, whose doorbell has just rung. It's his past, come to pay him a visit.

SILK SPECTRE: (Stops traffic with looks alone) VENGEANCE #1 (of 6) (Marvel) More villians need books. Not 'reformed' baddies either. Here, a group of similar minded super-teens try to stop rouges going hero, only to meet the truest Marvel evils in the process. Plus, each cover stars one of those wicked Marvel greats, painted by Gabriele Dell'Otto! First off; Magneto! 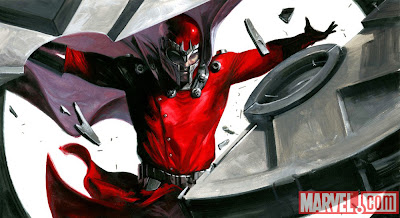 And because I'm so nice and they're so sweet, here are the other cover images too! Red Skull, and Bullseye... 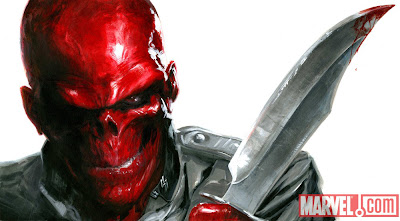 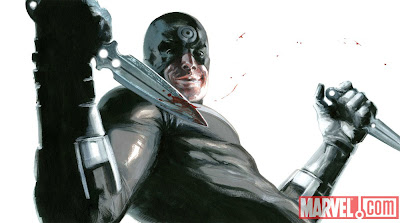 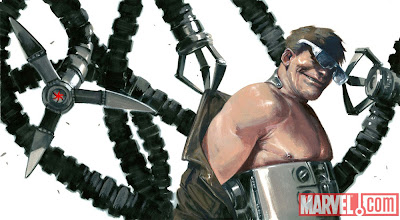 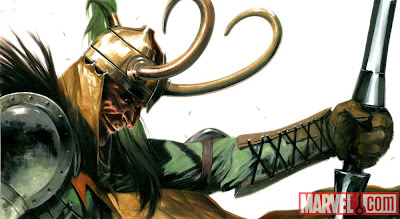 And of course, the number one Marvel madman; Dr Doom. 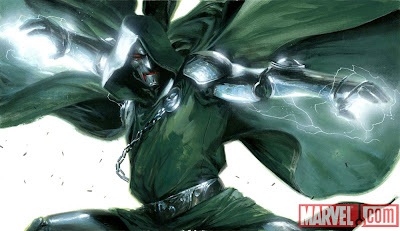