SUPERBOY-MAN: The Action Comics Preview Art Of Rags Morales That Is... Well, Super 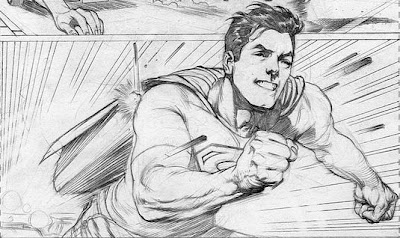 Rags Morales keeps popping up everywhere I as a comic fan want to go. He drew Identity Crisis, Geoff Johns' Hawkman, JSA, and when I hear Pete Tomasi was going to write Nightwing who was named as his artistic co-pilot? Rags Morales.

Then 'pop!' he vanishes - off to live the life of sun-kissed beaches and drinks that only get served inside hollowed out pineapples or so it seems. Until 'bang' he's back with Grant Morrison on the relaunch of Action Comics #1 no less, with art that smacks aside thoughts no one would ever draw a 'super-boy' better than Francis Manapul. See? 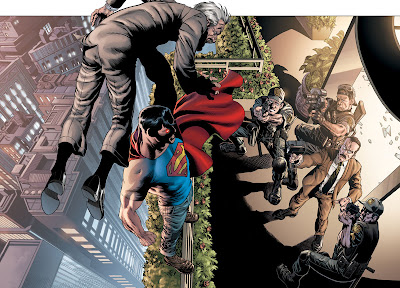 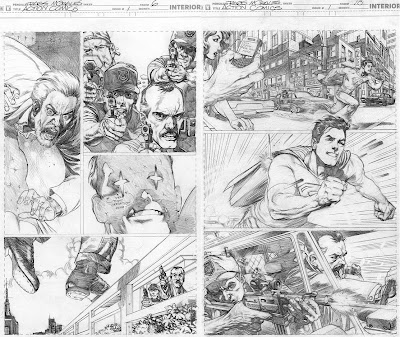 I mean when the art's that good, what's that Grant chap going to add anyway? If you want to see the all new cover logos and interior art of some of the other key titles in the new DC 52 - click Newsarama.
Posted by IADW at 9:00 pm