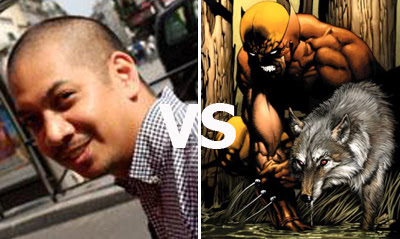 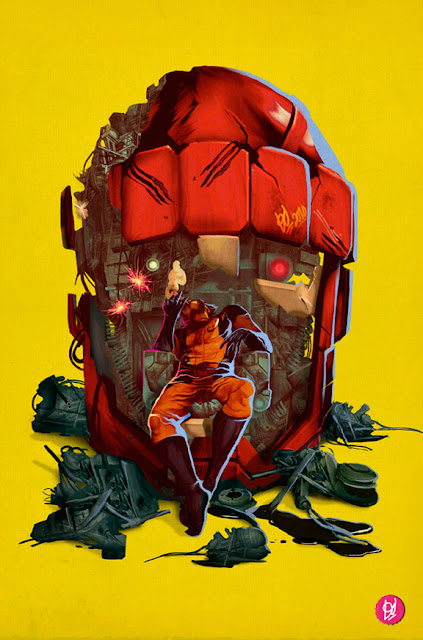 WINNER: Wolverine. In the words of Samuel L. Jackson "Now this is the God damn Wolverine Mother$&%@^!" Sure Wolvie still has all the ninja claw-poppin' coolness floating round him today, but compared to the Wolverine of old, to me he's lost a bit of his swagger.
That 'bust a gut to defend the little guy, then crack open a beer to enjoy, sitting on his defeated enemies body' kinda mojo he had. Here, proving there's never a cold brew around when you need one, it's back in force as Logan takes in a cigar on a freshly carved throne. Nice!
To see more of Mike's mad-cool marvels, click the jump!
Posted by IADW at 4:30 pm