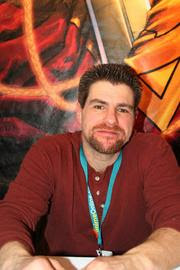 For me it was one of the key questions I had regarding the new Superman reboot - would the new modern Kal-el still inspire a whole UN of super folk to band together in the 31st century under the banner The Legion of Super-Heroes?

While I always wanted Grant to take the LSH title and show us his unbridled version of the future and the heroes within, having Kubert jump on Action Comics for the historic happening (which DC's Source blog says will also involve Krypto) is just as sweet. No one brings 'the camera of the mind' to comic panels like Andy, the shots and angles he finds are sensational.
Meeting Star Trek, new titles, an origin series and now this? The Legion is taking off baby. Hope we get some preview art soon! In the meantime, here's a previous Andy Kubert cover, featuring an adult version of the Legion, from the last series of Action Comics... 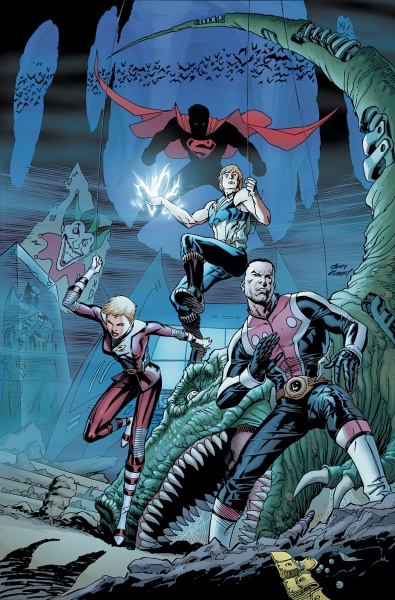