February is the month of love, and if you're a fan of far flung futuristic action, in 2012, DC has your Valentines Day all sown up with the release of Batman Beyond Unlimited #1, which also features the Justice League of the same era (yeah, yeah... those other 52 titles are still there too). Of all the covers working their way down the DC pipeline, here are the hottest for February 2012. 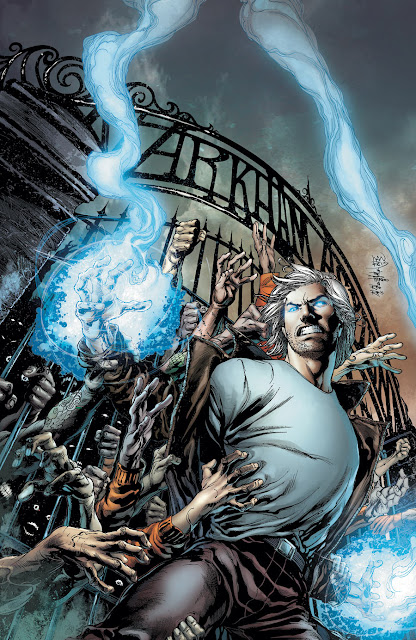 COVER OF THE MONTH: IVAN REIS - RESURRECTION MAN #6 Mitch must have M&M's in his pocket. That's the only reason hordes of people would grab at you like that. It's the same trick Britney uses. Sure those hands belong to stark raving madmen and women, but just because they're insane doesn't mean they don't know their candy! 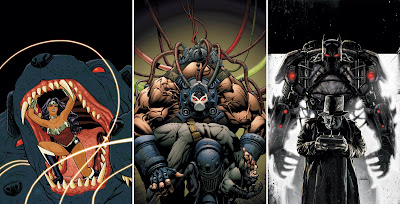