Next year at the House of Ideas, Mum and Dad are going to war over exactly who rules the roost. While the premise for Avengers vs X-Men is rather the return of the Phoenix to the Marvel Universe and how that effects Hope and the newly returned Scarlet Witch, the maxi mini series pits two thirds of Marvel's founding team trinity against each other, and the thought of who will confront who is enough to get any fans imagination running wild.

Moving on from Hope and Wanda (and Wolverine vs himself) here are the four match-ups I'm hoping to see most; 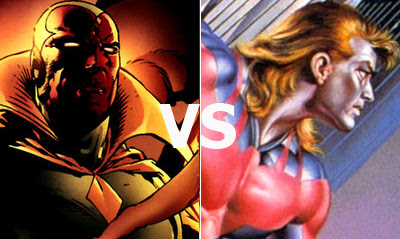 Originally this was going to be Vision vs Danger, but the more I thought on it the more Warren seemed the better adversary.

Now the original Vision is back amoung Earth's Mightiest (thank all higher powers) this pair are not only two of the most experienced members of each team, they were both 'created' as a weapon by one of their respective families largest villains.

Their perspective's and powers mean should their clash reveal a brotherhood of similarity - even the Phoenix Force would be unwise to get in their way. 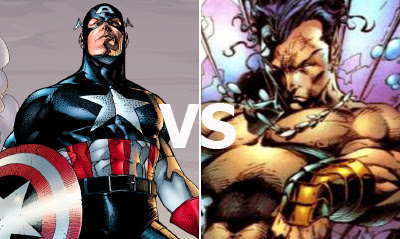 My favourite adventures of the Sub-Mariner always have him at Captain America's side, especially when the tale deals with the duo's time as teammates in the World War II based team, The Invaders.

Now with the two 'friends' found on opposing sides of the X-Men/ Avengers divide, if any one can tip Cyclops off to Cap's tactics it's Namor. However if their friendship holds water, the history between the two just might be what turns the tide of this war. 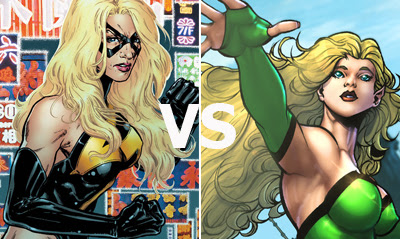 More than just the battle of the blondes, in containing a cosmic force that threatens the earth, it's only natural Meggan, the former Excalibur powerhouse who can see the earth's energies and draw on them for any power imaginable has something to say about it.

Luckily Ms Marvel is experienced, and strategic enough to realise the threat Meggan's good natured intervention would mean, and strong and indestructible enough to do something about it! 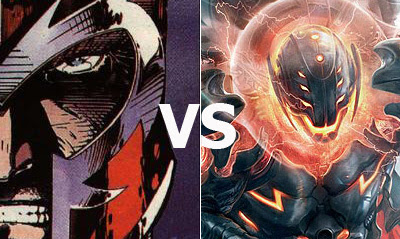 With the Phoenix Force, and the power to obliterate the cosmos up for grabs, you don't think Ultron is going to bring his desire to erradicate every living thing to the party?

Just one catch. Magneto has a bit of a soft spot for any kind of genetic cleansing, and one of the most powerful mutants alive would battle the robotic killer to the end to save the obliteration of mutantkind from happening. Should he pose the victor, would Erik spare humans like you and I the same fate?

What do you think? What showdowns you are looking forward to?
Posted by IADW at 12:23 am