Rewind the clock a wee way and you'll see that I once thought the Vertigo series Unknown Soldier was the best thing since crust-free sandwiches. Now as the Valiant Universe from even a wee bit further back prepares for it's show-stopping return, they have named writer of said Soldier series, Joshua Dysart as the dude set to helm their second release, Harbinger on June 6th. 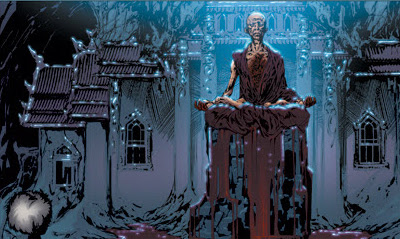 Joined by Khari Adams of Marvel's Immortal Iron Fist fame, the new ongoing is described as where "The generation with nothing to lose is about take on the man who has everything". From my picks of what revamps should follow the previously announced X-O Manowar, you can see the above isn't that far off how the original series ran. 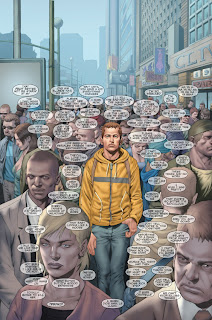 This time around Peter Stanchek is an out-of-work, on-the-run and super-powered "harbinger", who gets taken under the wing of fellow psionic, Toyo Harada. But with two vastly different perspectives on how to use their godlike powers between them, Peter soon starts realising his billionaire mentor turned violent messiah has to be stopped, and starts forming a resistance movement of his own to achieve exactly that.
Before, Harbinger was a concept slightly ahead of it's time. As it's click-to-enlarge preview pages below show, this June, it's time has come. 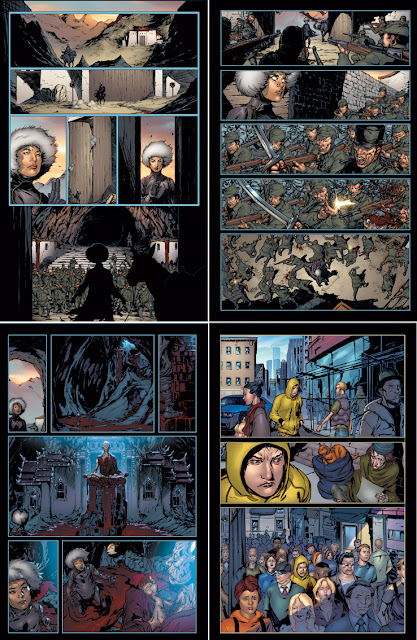