RADICAL! The Rock To Film Adaptation Of Hercules Graphic Novel In New Zealand

The last time anyone played a big budget version of Hercules in New Zealand it was Kevin Sorbo. Now Variety reports Dwayne 'The Rock' Johnson himself has signed on as part of the adaptation of Radical Publishing's graphic novel Hercules: The Thracian War, which begins filming in Aotearoa this October. 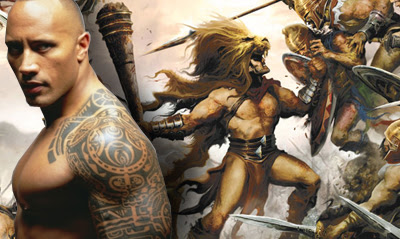 With director Brett Ratner expected to film the MGM blockbuster Hercules in South Auckland, the Samoan superstar will feel pretty much at home, having lived in Auckland as a child and even attended Richmond Road Primary School in the suburb of Ponsonby.

Easily my favourite celeb, both as an athlete, motivational speaker and humanitarian, it rocks my socks to think Dwayne will spend a 'Kiwi summer' soaking in the hospitality of my country.
Back there myself in December for a spot of Christmas, should I get the chance to say 'Gidday', well that would knock Santa's gifts for a six. Guy shouldn't be to hard to spot though, especially if he's still in 'wardrobe' like this; 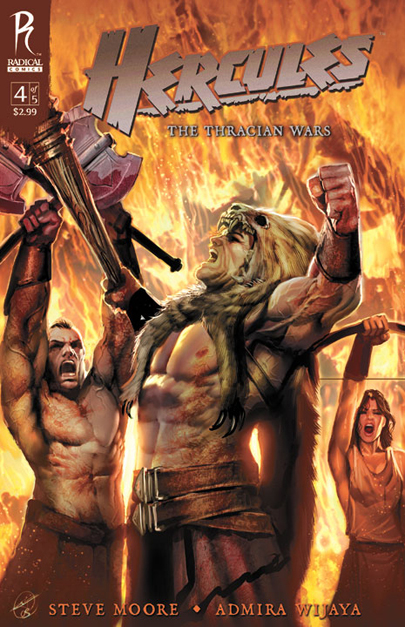