Marvel's Cross-Media Planning With Phoenix, The Aliens Guitar, Your Own Marvel CEO Chair And More, When It Comes To THE CRUNCH 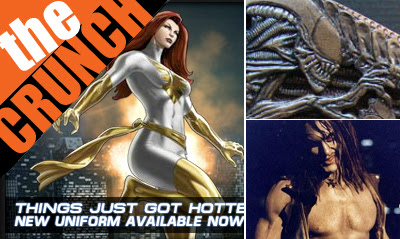 CRUNCH! Marvel's free-to-play Facebook game Avengers Alliance has released a variant of Jean Grey sporting her classic Phoenix number, but white and gold instead of green and gold. Why the colour change? I think this splash I found on my regular trek to the IronFist Fan blog of CBR's exclusive New Avengers #25 preview might hold the answer; 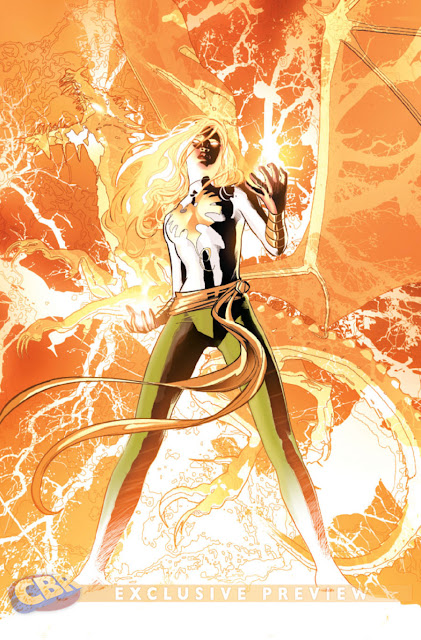 Drawn by the eternally amazing Mike Deodato, while the above splashie features Hope not Jean, the fact it appears around the same time as an Iron Fist palette Phoenix is released in Avengers Alliance not only teases the future, it shows some true across company planning!

CRUNCH! Guitarists treat their weapon of mass destruction like their right arm, so you know Gig Goldstein has made one hell of an offering by creating a carved Alien guitar piece, done in the style of H.R. Giger. 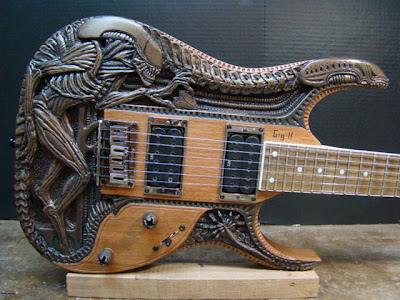 CRUNCH! Lobo, the 'Main Man' crossing the galaxy and everyone in it, is revving up for Hollywood. Warner Bros. have hired Brad Payton to direct a film adaptation. Well I'll be fragged. 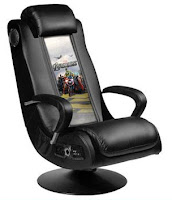 CRUNCH! Ever sat in a chair and pretended you were the CEO of Marvel, telling yourself off for not giving Deathlok, She-Hulk or Cloak and Dagger their due? No? Just me? Well, now you can follow my lead with a range of Marvel branded faux-leather gaming chairs! Cap, the Fantastic Four, Spidey, the X-Men and more are available to deck your lounge out in, and at $400 each you can grab one right after the jump.
Posted by IADW at 8:00 pm