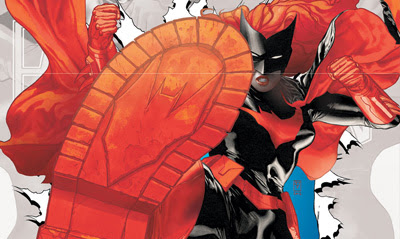 One year ago, DC grabbed headlines and marketshare, revamping it's whole universe in one swoop. Goodbye Justice Society, hello Hawk and Dove! Now to celebrate the birthday of the controversial change, DC release the third wave of said relaunches and a whole slew of zero issues for those already up and running. The best covers of those from their September 2012 range look like this;


COVER OF THE MONTH:
YILDIRAY CINAR - THE FURY OF FIRESTORM #0 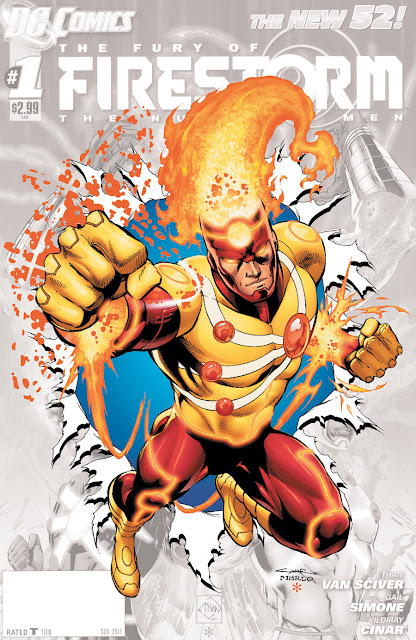 Yildiray Cinar reminds me of Paul Ryan, Tom Grummet and Ron Garney - a mega-talented guy who is a reliable hand at producing dynamic, what I call 'classic comic art' each and every time.

DC says: Jason Rusch and Ronnie Raymond try to return to civilian life after losing the power of the Firestorm Protocols…but when danger threatens them, will they be able to survive? Is this the end of Firestorm?! 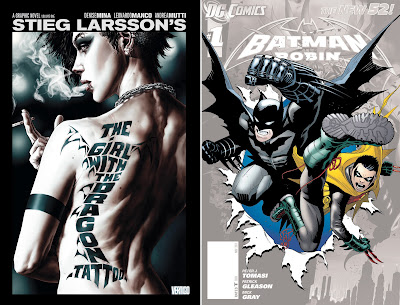 Stieg Larsson's The Girl With The Dragon Tattoo Vol1 - Lee Bermejo The official adaptation of the Millennium Trilogy starts here under one stunning Lee Bermejo!
Batman And Robin #0 - Patrick Gleason and Mick Gray As you'd expect there are alot of Batman and Robin centred '0' covers, but Patrick and Mick really nailed this one!

What do you think?  Sound off below. For more from other publishers in September 2012 as they become available click here, or to find out the rest of DC's September line-up, follow the jump!
Posted by IADW at 12:52 am