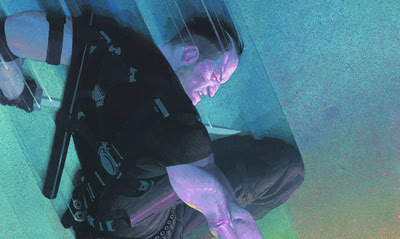 Who has a comic universe that fits in your wallet? Valiant. And while it won't actually fit in your wallet, at just four titles in size, it won't do it any harm either. Of their September 2012 range, the best covers shake out like this; 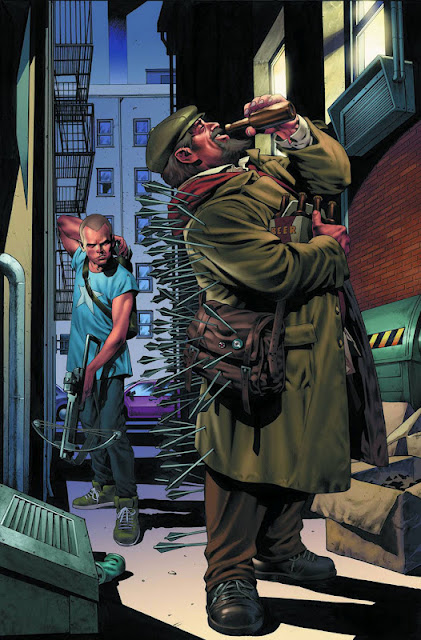 Hey, people are going to shoot you in the back no matter what you do in life, why not have a cool brew to wash the experience down?

Valiant says: In the Valiant Universe, even secrets have secrets. Have you heard the one about The Michelangelo Code? Inside a Masonic crypt beneath Wall Street, The 1% engineer a financial apocalypse that will save the dollar, but could destroy the world.

Within the secret archives of the Vatican, The Spirituali shelter a secret that could crack history in half. And -- in a bar somewhere -- Archer & Armstrong are all that stands between the ancient conspiracy that binds these two group together.

But can Archer survive a terrible betrayal from his own family -- and the shocking revelation of Armstrong's closest ally? Get ready for a spreadsheet-shattering, kung-fu gripping action epic that will set the Valiant Universe aflame! 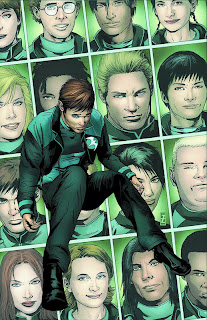 Patrick Zircher - Harbinger #4 This reminds me of those 'Who will answer the call?' covers. Only with Harbinger, it's your classmates and loyalties aren't always what you'd hope.
Patrick Zircher - X-O Manowar #5 Vs Ninjak - I know what you're thinking 'What happens in panel two?' But hey, it's X-O's book, he might win!

What do you think?  Sound off below. For more from other publishers in September 2012 as they become available click here, or to find out the rest of Valiant's September line-up, follow the jump! 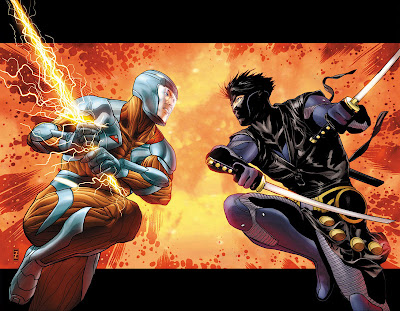