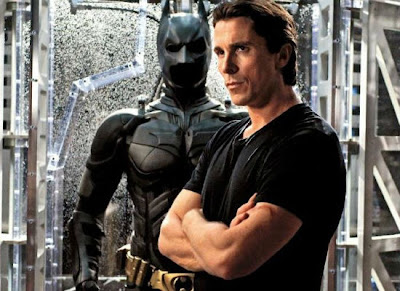 It might not be the juicy piece of steak the MTV Dark Knight Rises trailer turned out to be before it was pulled from the internet by the unseen hand of lawyers and legal workers, but the new Nokia trailer is still a pretty tasty cut. Too little Catwoman is made up for by an awesome soundtrack, lots o' Batman and a pretty funny closing scene.

The Dark Knight Rises opens July 19 in Australia and New Zealand, July 20 everywhere else.
Posted by IADW at 10:43 am