On May 7th 2010, I posted about Street Fighter: Legacy, the fan film made by the Bourne Ultimatum's Joey Ansah and friends, in honour of the 'Hadouken!' screaming, coin munching arcade smash. Well guess what? That same team has been given a few more quarters to create an official live-action TV series called Street Fighter: Assassin’s Fist. 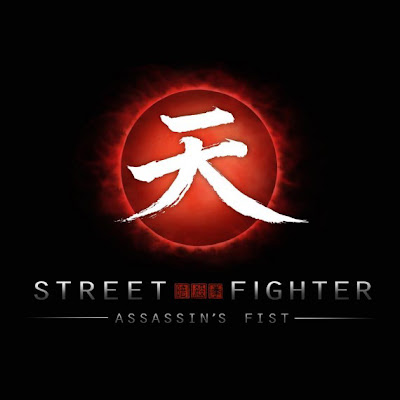 An awesome sign that fan-work truly can and does get noticed, the team are pledging to stay true to the appearance, fighting techniques and world of the Street Fighter franchise, you can't help but think who will cameo in future episodes. Chun-Li would almost be a given, but Zangief, Sagat and Dhalsim? Now you're talking!

Relive Street Fighter: Legacy to remind yourself of what we are in for, just click play below.