Yes, assembling The Thing brick by brick would be quicker than the time it's taking for Fox's revamp of the Fantastic Four to finally hit theatres, but the news is that Chronicle director Josh Trank will helm the reboot, based off a script by emerging writer Jeremy Slater.

Trank's ability to seemingly capture the birth of super-humans in Chronicle makes him a decent match for the birthplace of the Marvel Universe, and gives me good reason to get in an un-obligatory shot of the Four by the always-awesome Art Adams. 'Nuff said! 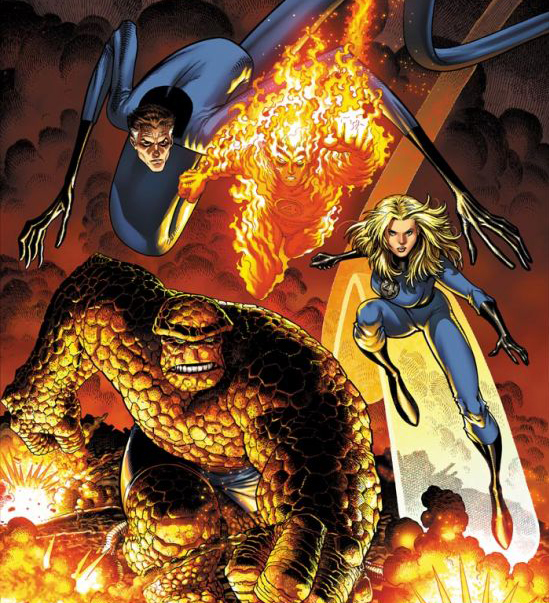