LIFE SWAP: Sandman Does A Star Wars, As Star Wars Does A Sandman 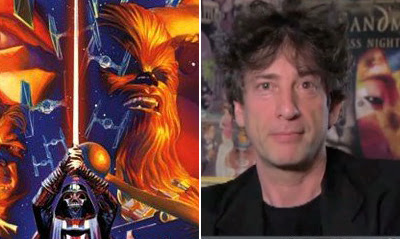 Short of money? Simple solution; stand in the centre of Hollywood and say "I'm doing a prequel". People will then hand you so much cash, you'll need a dump truck to bank it all.

Now at Comic Con 2012, the folks at Vertigo have decided to get in on the genre Star Wars made infamous, by creating a prequel to the book people have been wanting more of since before it even stopped, Neil Gaiman's Sandman. While they announced that, Dark Horse detailed their plans to give the former Sandman ongoing a run for it's money, by adding a monthly to their mini-series based Star Wars range of titles. First though, Neil himself on the Sandman prequel;

Me, I can't wait to see artist J.H. Williams III's interior pages for this project. If anything like his Batwoman work, we're all in for a treat. 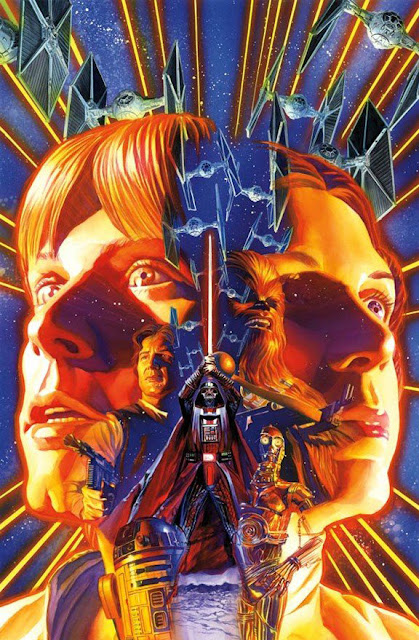 Worth the price of admission alone I'd say.
Posted by IADW at 7:10 pm