PUTTING THE RIGHT LEGACIES IN FOCUS: Thoughts For The Victims Of Aurora, Colorado

12 people dead, dozens wounded, victims reportedly aged 3-months to 31. These are the resultant actions of a 24-year old gunman who booby-trapped his own house with explosives, then proceeded in a mask to a screening of The Dark Knight Rises, in Aurora, Colorado, and opened fire on an audience, one who had gathered to escape the real world at a midnight screening of the trilogy finale. 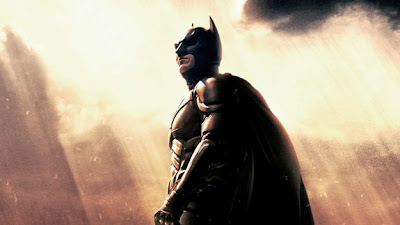 I won't include the name of the alleged mass-murderer here, because the less notoriety he receives from his actions to me the better. The emphasis should be placed on the friends and families of the victims, the survivors (who will have struggles in being just that), and the family and friends of the alleged gunman himself. All prayers, thoughts and condolences go to them all.

As increased security at screenings across the U.S. hopes to detract those of equal mental ilk following in his footsteps, advertising and various movie-launching events are being pulled in respect. 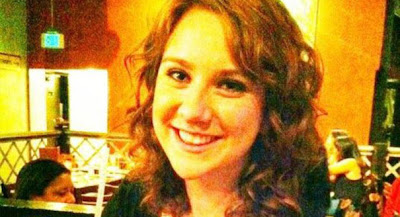 Stories of those who have passed are already highlighting the events true losses. Aspiring journalist Jessica Ghawi, had only blogged months prior about her escape from a gunman in Toronto's Eaton Centre early June, and how fragile life was. Now reports come, the 24 year old aspiring sports reporter, known as Jessica Redfield, received a fatal shot to the head while the man she was with applied pressure to a gunshot wound she had just received to her leg. Her brother writes about the event, as his way to part process his loss, on his blog, here.

A truly horrific event. One that I hope doesn't discourage people from finding escapism in cinema as a medium or lead to a witch-hunt of what comic could've inspired said actions. I hope the focus is on proactive positive measures about going forward and comforting those struggling with loss and life in the wake of this night, and helping them as a community of people who share their grief, to rise.
Posted by IADW at 1:30 pm