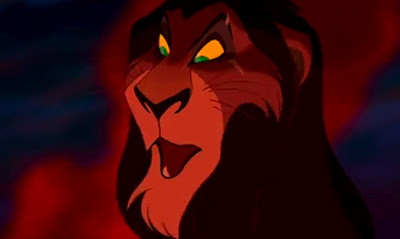 The Lion King and The Dark Knight Rises. Two great tastes in film history that's for sure, but two great tastes that go well together? Apparently yes. While one of Walt Disney's greatest hand-illustrated epics meeting the soundtrack to the finale of Christopher Nolan's epic Batman trilogy may seem like a meeting of opposites to you and I, this mash-up trailer by YouTube user moviemaestroten proves like peanut butter and jam, they are actually a pretty unbeatable combination.

Yes, you can let your workload pause while you give it a second or third glance, it's okay.
Posted by IADW at 11:36 am