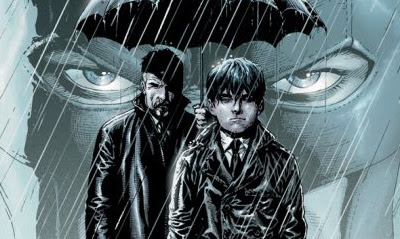 For the second month in a row Geoff Johns and Gary Franks’ Batman: Earth One topped the graphic novel charts. However when it came to the world of comics for August 2012, things weren't so cut and dry. While DC Entertainment bet rivals Marvel in terms of dollar share, the House of Ideas won out in the unit share stakes, by just .06%. 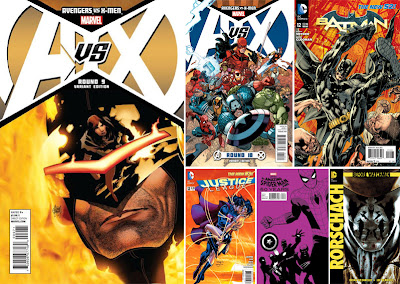 MY THOUGHTS: If things are dead even during AvsX, it's will be interesting to see where things go during the events' successor Marvel NOW! I'm betting DC's next batch of titles will be a complete A-list of creators and concepts. A new Justice League of America title has already been announced as one, hopefully we will hear of others soon.

THE TOP SELLING COMICS OF AUGUST'S PAST: 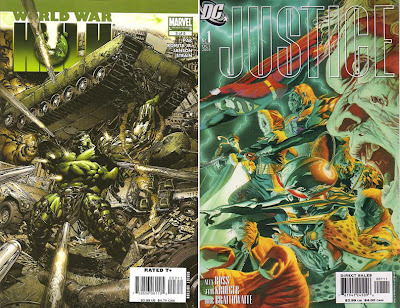