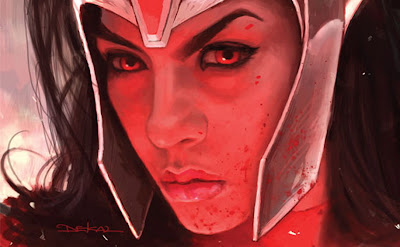 I tell ya, Marvel NOW! is looking pretty damn enticing. Stepping into the January 2013 the line-wide roll out continues, with more #1's and hype then ever before (Even a Superior Spider-Man #1?). Not to be out done, the best covers from the House of Ideas debut offerings of 2013, shake out a little something like this. 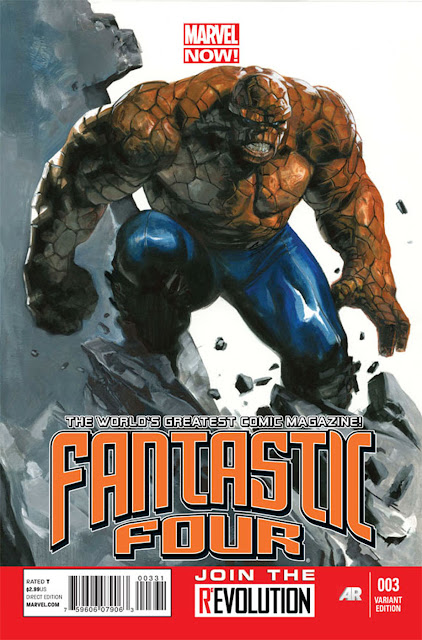 This my ego is classing as Marvel's New Year's gift to me. My pick of painters doing the character that hooked me on Marvel (and still does to this day) all too long ago. In fact if they sent me a complimentary wall sized one for the spare room, I'd be downright stoked.

Marvel says: A new year on a new world! The Richards family rings in 365 days of adventure on a brand new planet! Someone's having second thoughts. Really? Already? How long can Reed keep his secret? How long can anything be kept a secret when you're travelling through time & space with your family...? 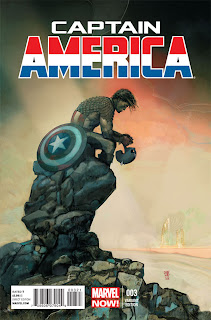 CLOSE CONTENDERS: (Click to enlarge)
CAPTAIN AMERICA #3 - Alex Maleev I'm not 100% sure why this cover does so much for me, but it does. Strong, sombre and powerful, sometimes that's all it takes.
X-FACTOR #250 - David Yardin All those Lords of Hell in a battle for domination and X-Factor caught in the middle? Heck this cover has more of a good old comic event feeling then many of the events running through the industry right now! And it's just contained within one title. Now who thought that was a thing of the past? 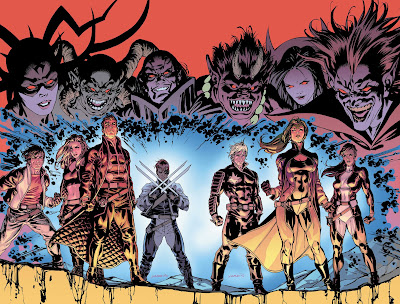 What do you think?  Sound off below. For January 2013 solicits from other publishers as they're released click here, or for Marvel's full line-up, follow the jump!
Posted by IADW at 2:34 am