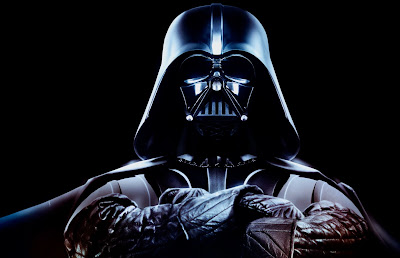 Long has the war raged between fans as to who would win the battle royale between Darth Vader and Doctor Doom. Well today the reality of such a brawl became one step closer to possibility, as the Walt Disney Company acquired LucasFilm for $4.05 billion in cash and stocks, bringing that t-shirt you've always wanted with Jar Jar, the Spider-Man clone and Tigger on it also into the realms of possibility. 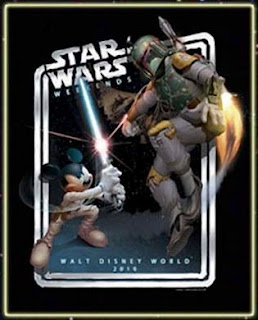 Obviously owning animation kings Pixar, as well as recent fellow acquisition Marvel, Disney is primed to bring Star Wars to new generations, in multiple platforms and arenas, kind of how I guess they would've had their recent big-budget flick John Carter taken flight as a sequel-able cosmic franchise.

Buying arguably the biggest such kid on the block outright, Disney has already announced three more Star Wars movies are in the works, with George Lucas having already written the treatments for each. The first Lucas says in the vid below, will be in theatres by 2015 - showing perhaps more than Marvel Studios, a new focus in the House of Mouse.