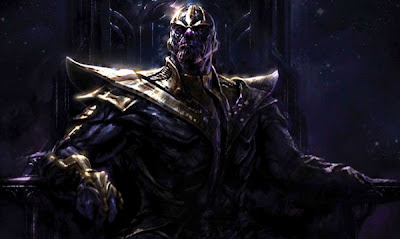 How do you know The Avengers movie was a hit? Marvel's graphic novel Thanos Quest #1 held the top spot of it's respective sales chart for September 2012. Yip - a Thanos book at #1. Unfortunately the House of Ideas only claimed the number one spot both on that top ten list and that of the top comics sold for the same month.

Snapping up every other comic spot in the Top Six, DC, a company who will be hoping their current unit share lead of 7.65% holds leading into Marvel's highly anticipated Marvel NOW! event. 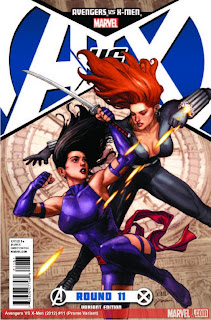 THE TOP SIX COMICS FOR SEPTEMBER 2012:

MY THOUGHTS: One clear advantage of the DC52; the Batman line. The empire Bats built not only takes two places here (three if you count Justice League), but three of the rest of the top ten spots went to bat-titles, and the fourth, Earth One, features a Batman as well. Hopefully DC can keep the franchise at such a calibre and promote the heck out of lesser titles doing just as good. 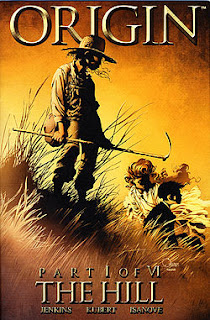 THE TOP SELLING COMICS OF SEPTEMBERS PAST:
In September 2002 Dreamwave held the #1 spot with the sixth issue of Pat Lee's Transformers revival. 2001 saw the debut issue of the long awaited Wolverine origin tale hit stands in the top spot, oddly enough titled Origin #1, and 2003 saw September ruled by the conclusion to Jim Lee's stellar Batman run in the pages of Batman #619.