Funny how one word catches so much attention isn't it. Well here's the two that should; Joe Casey. The dude writes like there is no tomorrow and is always a great read. If you are looking for any other reason to read Image Comics in March, apart from a new Joe Casey penned #1, these covers might just do. 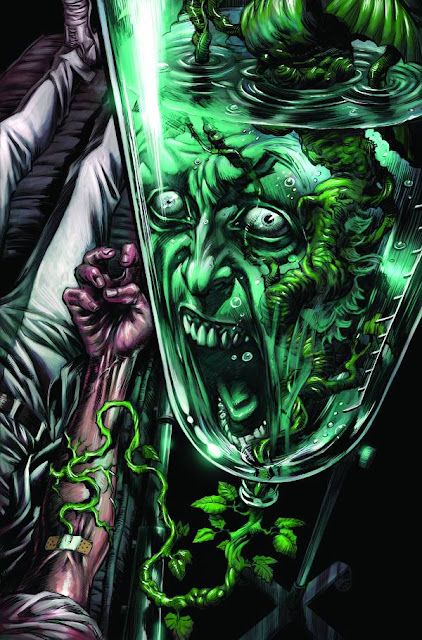 Heads in bottles and jars. When did pulp start moving away from iconic staples? As this almost Bernie Wrightson feeling cover shows, some icons truly need to be preserves, umm I mean preserved.

Image says: In one corner: Dr. Vincent Morrow, the Witch Doctor. In the other: the parasite he's been infected with. And you won't believe where the battlefield is! Physician, heal thyself - or else! What's with all the great scary covers coming out in this months solicitations? What did Christmas ever do wrong, apart from not give you that Soundwave toy you repeatedly asked Santa for until you were 25? (Note: leave personal baggage at the door). Still when said covers are this good, whose silent night couldn't do with a fright or two? 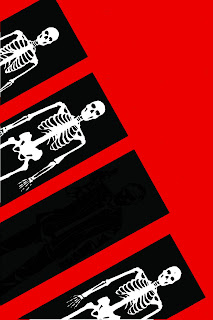 'Image! Even when we are festive red we still add a touch of death!' Skeletons without mouths, vacant graves, sex, dismemberment and blades. Oh well, at least three months out from October 2013 you know they will all be bunnies and rainbows.

What do you think?  Sound off below. For March 2013 solicits from other publishers as they're released click here, or for Image's full March line-up, follow the jump!
Posted by IADW at 12:47 pm