SORRY BROTHER BLOOD: 'Jedi' Ranks As #7 Religion And #1 'Other' In UK Census

As a selected group of countries that worship a Queen and defend the Empire, the UK isn't all that removed from the worlds and settings of the Star Wars franchise. Swap the Republic for the Commonwealth, Leia for Kate and Amidala for Elizabeth, and there you have it. 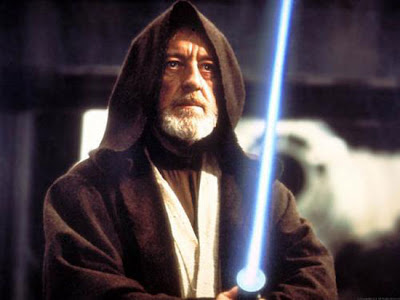 Now after a recent Census, another fact adds to the likeness list; 'Jedi' was found to be the number one 'other' religion, with second place going to Heavy Metal. The number of Jedi's in the composite nation formed by England, Northern Ireland, Scotland and Wales, places the lightsaber brigade at number seven on the over-all religions list, followed by 0.31% of the population. Just enough for a police force.

While Brother Blood from The New Teen Titans thankfully failed to make the list, for the equally evil at heart Sith out there, Google have your back, with this map stating the whereabouts of said Jedi, to help you in your hunt. Google aye - talk about unseen forces! 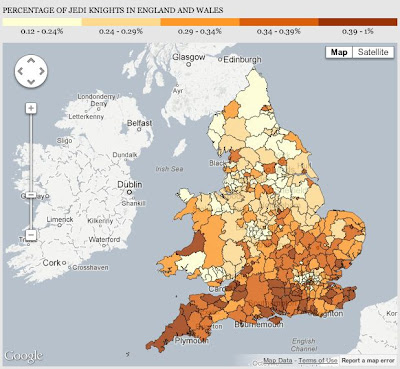