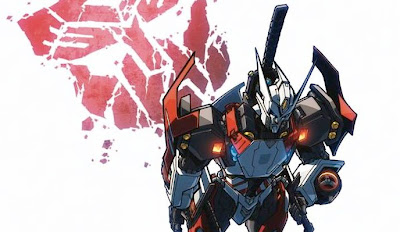 With Star Trek, Judge Dredd, G.I. Joe and Transformers titles in their mix, IDW is a moviegoers best step into the world of comics. Does that mean fellow IDW title My Little Pony is Hollywood's next BIG thing? The eight-ball says 'unsure'. However these three covers sure are the best of their April 2013 solicitations; 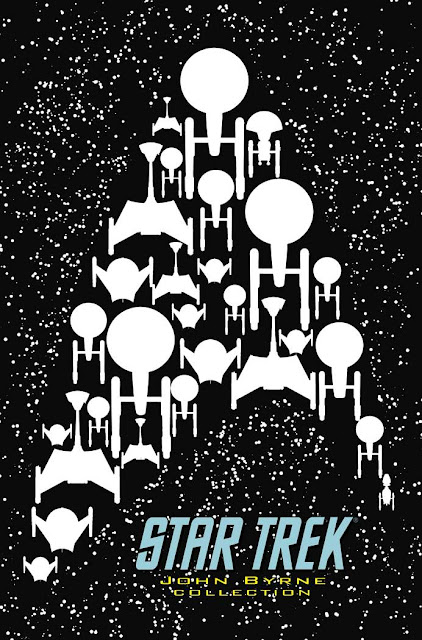 You know what? I reckon you could easily fill a blog (and no doubt someone has) on just the iconic covers John Byrne has created over his astonishing career in comics. Now I'm not the biggest Star Trek fan granted, but I like J.B. and I like iconic. This ticks both those boxes and dangit, almost makes me a Trekkie too.

IDW says: Comics legend John Byrne has taken on four Star Trek titles, all collected in this oversized hardcover collection. Assignment Earth recounts the adventures of interstellar agent Gary Seven, Crew recounts a tale from the very beginnings of the United Federation of Planets, Leonard McCoy: Frontier Doctor is a collection of tales from this famous member of the Frontier Medics Program, and mystery, intrigue, and war abound in Romulans: Pawns of War. 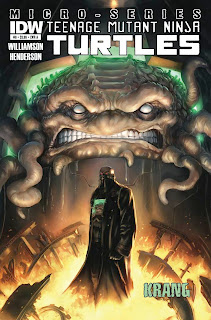 Teenage Mutant Ninja Turtles Villain Microseries #1 (of 4): Krang
Tyler Walpole
More brains with arms should head up covers. It's that crazy cool kinda thing the industry was known for, before it all became about squeezing Wolverine in. Here Krang gets his own origin story set in a prison colony. 'Prison colony' is too close to 'prison colonic' for my liking. Hope that isn't what made him want to overthrow the world. Could be. 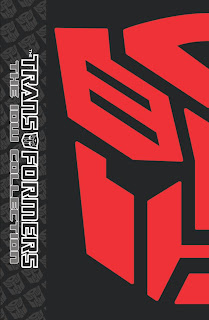 Transformers: The IDW Collection, Vol.8
E.J. Su
One thing I never got? Why the Autobots are branded with a sad face. They're heroes! It should be a 'Hell yeah we kicked some 'Con butt!' happy face, but nooo. Sure it's iconic and even real humans have branded said sad face on their body, but let the Decep's wear it for once. They're the ones having to live in a damp underwater base. What the hell happened to that thing anyway?

What do you think?  Sound off below. For April 2013 solicits from other publishers click here, or for IDW's full April line-up, follow the jump!
Posted by IADW at 4:52 pm