Rounding out the year that was 2012, December's most hyped comic gave a good return on the marketing spend, with the swapping of the Spider-Man the months top selling comic. This lead Marvel to hold the comic unit share lead by 1.28% over nearest rivals DC. Over on the top ten selling graphic novel chart, Image Comics took seven spots, four of which went to The Walking Dead. 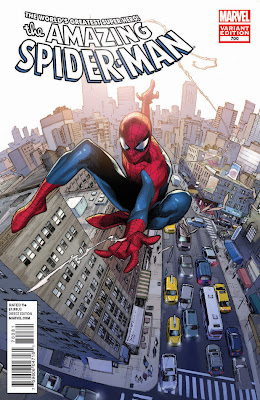 THE TOP SIX COMICS FOR DECEMBER 2012:

MY THOUGHTS: Image took seven of ten G.N. spots?! That's great recognition of the quality material they had pumping out in 2012. Good to see Saga in that too. As for comics, seeing the new Thunderbolts appear at #10 and Detective Comics reappear was nice, but DC is really going to need more hits outside the Bat-brigade of books if they want Marvel NOW! to stay in arms reach. 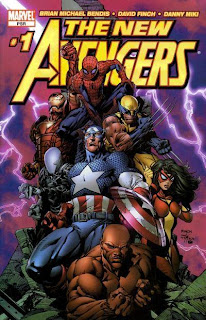 THE TOP SELLING COMICS OF DECEMBERS PAST:

Full December 2012 stats after the jump.