THE WALKING RED: Michael Rooker Cast As Yondu In Guardians Of The Galaxy 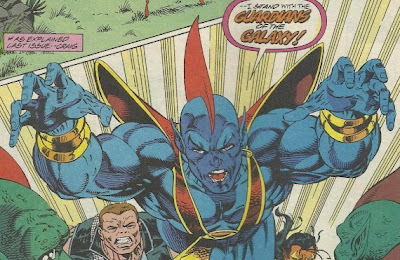 The Walking Dead may mainly deal in people who should be six foot under, but that doesn't mean the show can't help open doors for the cast who fight to put them there. Case in point Michael Rooker, who plays Merle on The Walking Dead TV series, has been cast as Yondu in Marvel Studios upcoming Guardians of the Galaxy movie. 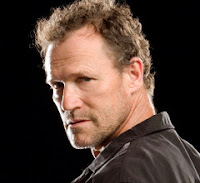 While it is a bit of a surprise addition to the cast, the thought that that big red mohawk might soon be firing arrows across cinema screens has this fan excited. Surely with Yondu in the mix, other classic Guardians such as Starhawk may now also be revealed.